Well, I want to first wish my brother, Erik, good luck this week! I love you so much and hope know you will do such a great job!!

Well, this first half on my last transfer is over. It´s been so far, so good.

Monday was good! We had just a normal pday. We had an apartment inspection and then got a new car. Not a bad deal! Monday night we met with an African member named Innocent. He is the nicest guy in the world and his arms are bigger than my thighs. I feel really, really small next to him. But anyways we are just working with him and trying to help him be active in the church. We watched the Mormon Message "Your Potential, Your Privileges." He ended up coming to church on Sunday, which was great to see! Monday night was freezing and we were slightly under dressed. We went tracting and it was cold, but good!

Tuesday we had an appointment cancel on us so we went into the city and contacted people for a couple of hours. We are having a hard time finding new people, I don´t know why. It has never felt this hard to find potential investigators. Our area of Malmö in general is the "nicer" part of town and the other elders have the ghetto, so it may have something to do with that. But we are doing all we can and I know there is some prepared people in our area. Tuesday evening we went and taught Tommie, a less-active member. He has some Word of Wisdom problems to overcome and we are just trying to help him prepare to go to the temple.

Wednesday morning we went over with the other elders to Elisabeth´s house. We just visited with her, talking about favorite movies haha! For the record, hers is Mrs. Doubtfire ;) After meeting with her we went contacting for a little bit. We then had double lessons set up so I went on splits with Jakob Stigsson, a member who is leaving on his mission this week. We went to teach Helen and Jeremy, but they did not answer. I was like "NO!!!" I really wanted Jakob to get a good missionary experience before he left. We had another investigator close by named Leschelle. We went over to her house and got in. We followed up on her reading. She hadn´t read so we read with her and talked a lot about the Plan of Salvation. After that we went to the church for ward council.

On Thursday we had a specialized zone training, where President and Sister Beckstrand came with the assistants. The training was really good! I am going to miss the Spirit in those meetings. They talked about this years Christmas Initiative and they showed us the video we will be using. It is very different from last years video, but will be really good. I am excited to use it the last week of my mission! President and Sister Beckstrand also told me I have to share it over social media when I get home. You know you´re close when the mission president is already telling you what to do when you get home! After the training I went on splits with Elder Archibald, one of the assistants right now, from Shelly, Idaho. We went and taught Brandon and Stina one of the post-member lessons.

Friday we were still on splits. That morning we went and taught Leschelle with our assistant ward mission leader, Johan. It was good, but she still hadn´t read in the Book of Mormon, so we told her we would save our lesson for next time and read with her. After that we had an awesome lesson with a new investigator! Her name is Mirjana, and she is just somebody I pulled from the area book and called. She is from Croatia, but has lived in Sweden for quite a while and speaks good Swedish. We taught her the restoration and she had a lot of really good questions. The lesson went great! She seems really positive. After that, we switched back with our normal companions. Elder Johnson and I then went to correlation meeting at the church. After that we had sports night. We are getting more and more non-members to come each week. We don´t have a big enough gym to fit everyone!

Saturday morning we did weekly planning. That took a couple of hours. Later, we had an elders quorum activity. We had invited a ton of less-actives and investigators, but unfortunately none of them made it. It was still really good! We were able to get to know members better and had a good time! Haha we ended up having an arm wrestle battle against Dennis (another ripped African member). The only one who could beat him was Jakov, a really big guy from Croatia. This ward is so international, which makes it super fun! It´s cool that you can literally have people from every region of the world at an activity. Saturday night was spent tracting and then contacting people in downtown.

Sunday was great! There were so many people in church!! The chapel was filled to capacity. We were able to get quite a few less-actives we are working with there and an investigator. The first speaker in sacrament meeting was Danish and gave her talk in Danish. Haha it was SO hard to understand. The members understand it pretty well down here, because their dialects are a mix between Swedish and Danish, but us missionaries feel just lost! I looked back at Elder Nelson, who was translating in the microphone for the English speakers and his face was priceless! Needless to say... he made up his own talk for the most part. After church we went and visited a member who has recently coming back into activity and is working to overcome some word of wisdom problems, so he can return to the temple. After that we went tracting!

Well, that was my week! Love you guys and hope you have a great week.

Elder Kapp
Posted by baseballkapp at 7:46 AM 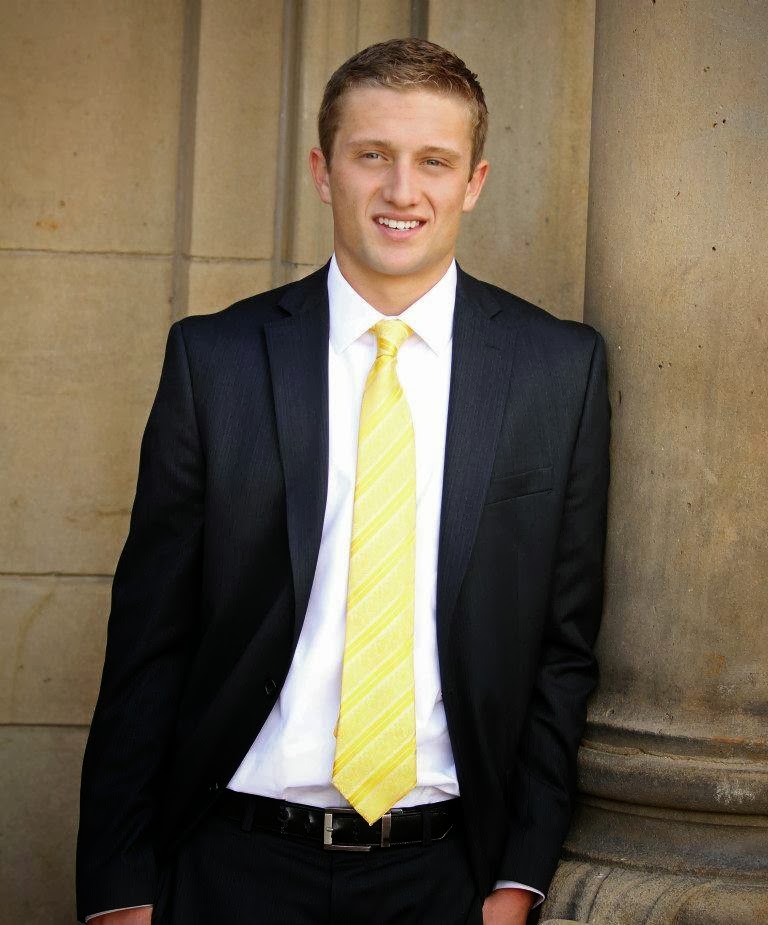 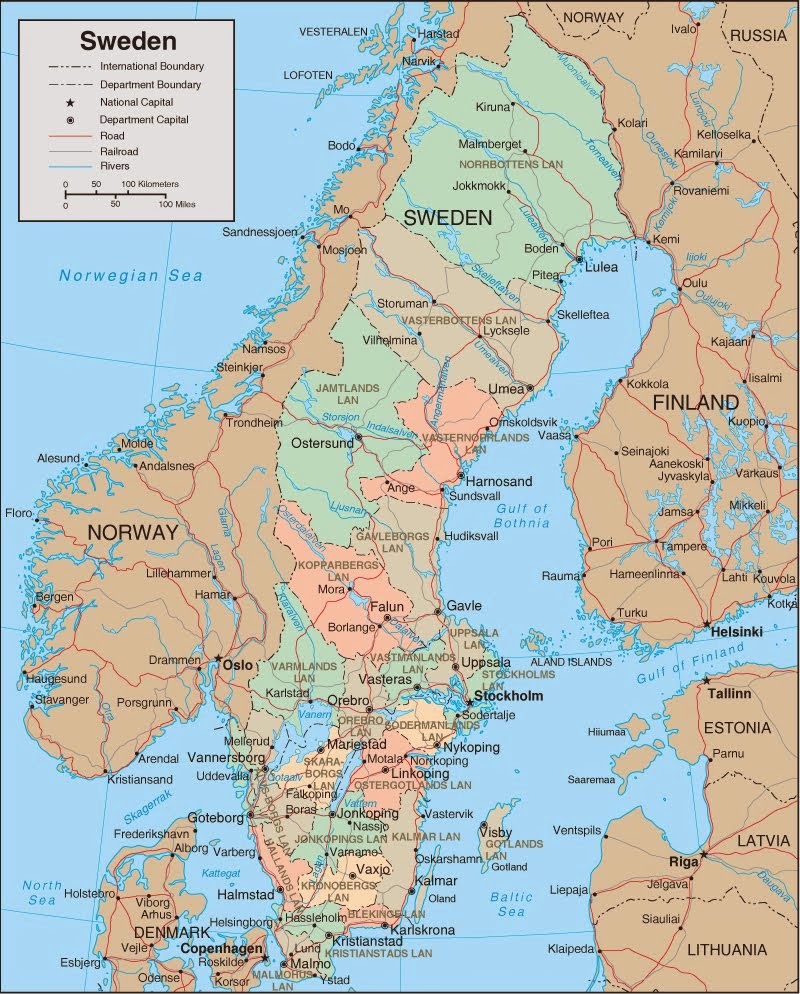